At Fusion we have one of the youngest coaching staffs in the province. All of our coaches have their up to date licences through Canada Soccer Association. They are dedicated to giving the players the best level of development possible through their knowledge and experience.

Ronan coaches the 2001 girls at the club. In the past he has also coached our 2002 boys. Ronan has also coached men’s teams at Coastal Football club and works in Vancouver Football Club for the 2003 boys metro team. He has been coaching in our club for 3 years and currently holds his Uefa B Licence. In his playing time, Ronan played in South Belfast League for Rosario FC. He has played in the Foyle cup and Northern Ireland Cup final and Played for several men's teams at Amateur league level in Northern Ireland. Ronan currently holds his BTEC Diploma in sports and development. His coaching influences are Brian Clough and Marcelo Bielsa.

Danny is our current 2003 and 2004 girls coach at the club and has now been with us for 2 years, previously coaching our 2000 girls graduating class. Danny also coaches for VFC and PASS Academy and has worked for NSGSC, Mountain United Football Club, Vancouver Whitecaps Academy, Capilano University and BC Soccer. He currently holds his CSA National Licence and his BC Soccer Technical Directors Diploma.. Danny has played for Whitecaps Prospects, Mountain United, West Van U21 and Norvan Premier. Danny holds his Associates Degree in Psychology. Some of his coaching influences include Pep Guardiola, Mauricio Pochettino, Anson Dorrance, Sean Dyche, and Eddie Howe

Jasmine is a current coach for our 2005 girls, 2006 girls, and our 2007 intake girls teams. She is also a coach at the Vancouver Whitecaps Prospects program as well as a coach in their Academy. She holds her BC Soccer Learning Facilitator Licence, CSA B National Licence as well as her USSF B Licence. Jasmine has played for the UBC Women’s team, Canada Soccer Youth teams, and the Vancouver Whitecaps Elite Program. She has her Bachelors in Kinesiology and is currently completing her Masters (2020). Some of Jasmine’s coaching influences include Jean Cote, Nick Levett, and Emma Humphries.

Devin is our current 2005 girls coach and has been with the club for 5 years coaching various teams such as the 2001 and 2003 girls amongst others.. He has also coached and played at VFC and currently holds his CSA National B Licence. Devin is currently completing his Accounting Degree at Langara College. His main coaching influence is Andrew Dunn.

Jeevan is our current 2001 and 2005 boys coach at the club and he has been with us for 4 years. Jeevan has also coached in the past for VFC and he was a Staff Coach at Richmond FC for 6 years. He currently holds his CSA National B Licence. Jeevan played for RIchmond FC Metro and also played in the VMSL for the Richmond Premier Team. Jeevan holds his Bachelors in Communication and Kinesiology and he also holds his Health and Nutrition Certificate. One of Jeevan’s coaching influences is Sir Alex Ferguson

Anthony is the current coach of our 2004 boys and our 2007 Intake boys team and he is also a coach in our Academy. Anthony is also the interim coach for HNK Hajduk Split in Croatia, and also for the Vancouver Whitecaps Academy. Anthony has played for ICSF, VFC, and Abbotsford Mariners PDL. He holds his CSA B National Licence and his coaching influences include Maurizio Sarri, Qique Setien, Marc Dos Santos, Bart Choufour and Dino Anastopolous.

The Directors
About Fusion 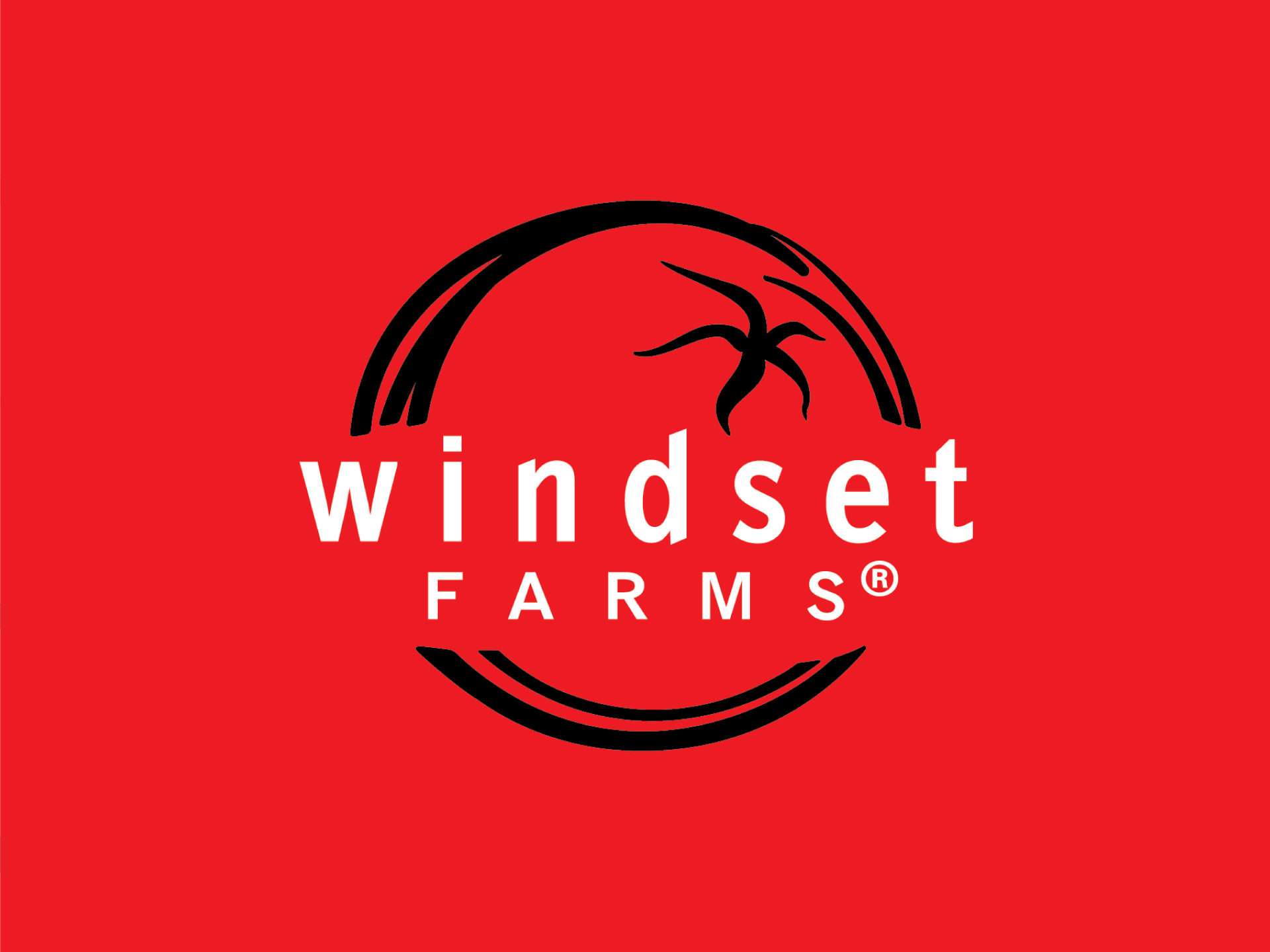 We are delighted Windset Farms stood beside us during the first phase...