Fusion FC is pleased to announce that Jesse Symons, currently the UBC Women’s soccer head coach, has accepted a role with Fusion FC as the Manager of Coach and Player Development. Symons has coached UBC for 5 years, leading the team to a gold and silver medal at the USPORTS National championships, along with a Canada West Championship.

Over the past 20 years Symons has been a part of many different high-performance coaching positions. He spent 5 years as a Provincial Coach, and was the head coach of Team BC at both the 2009 and 2013 Canada Games. Both teams won gold at the national tournament. Symons spent close to 10 years with the Vancouver Whitecaps FC in different roles that included the head coach of junior development for u8-u12 boys and girls, and for most of his time with Whitecaps the Head Coach of Girls Elite REX, which focused on supporting the development of the highest performing female players in BC from the – u18 age groups. He was also the Head coach of the Women’s Whitecaps W-League team in 2012.

Symons has been a part of the BCSPL before with the Mountain United technical leadership team at the inception of the league in 2011 as the Head Coach of the girl’s program and head coached two teams in the mini season to league championships. He has leadership experience as the North Shore District Metro Technical Director and the Technical Director of NSGSC where he oversaw the building of a 500 player academy, building an age specific curriculum for u4-u18 and oversaw all of the coach and player development club programming for the 2500 member club.

With Fusion FC, Symons will be supporting staff who build curriculum, providing coach development for partner clubs, and helping establish and support academy programs. His knowledge in building programming through his time with Vancouver Whitecaps FC as the Head Coach of Girls Elite Rex and the Vancouver Academy centre, heading the West Van School High School Soccer academy, along with his ability to support the transition of players from youth to the post-secondary level, will be a great asset for all players associated with the club.

“We are so thrilled to add Jesse to our staff,” says Fusion FC Technical Director Jason Jordan. “Jesse brings with him a wealth of knowledge and experience, and will be instrumental in supporting our Fusion FC coaching staff, as well as continuing to develop our programming with partner clubs. Please join me in welcoming Jesse to the Fusion FC family!” 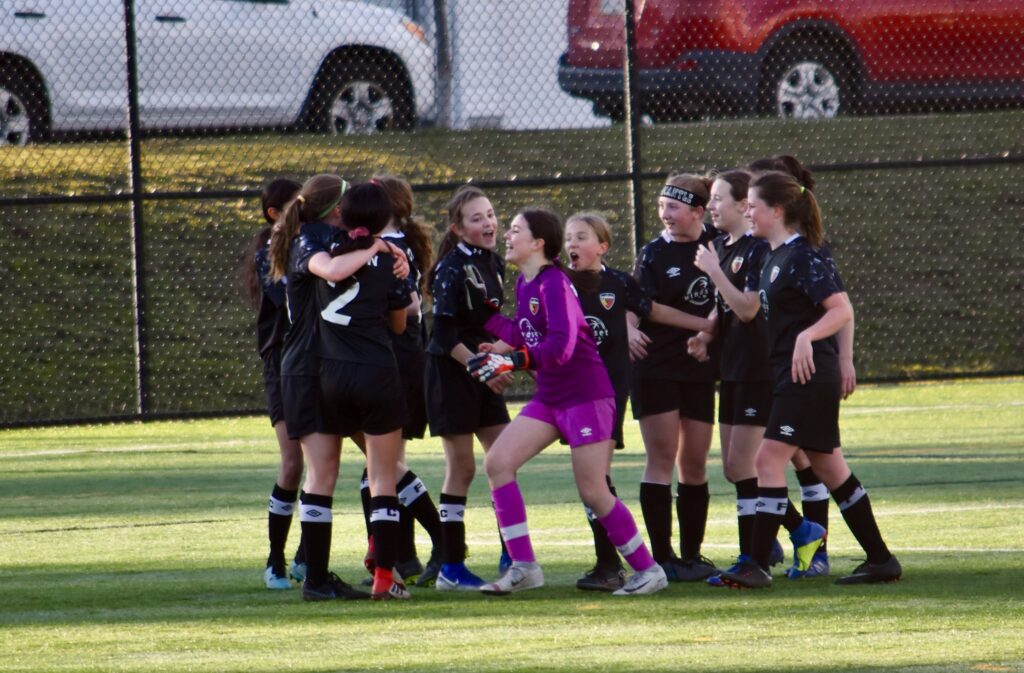 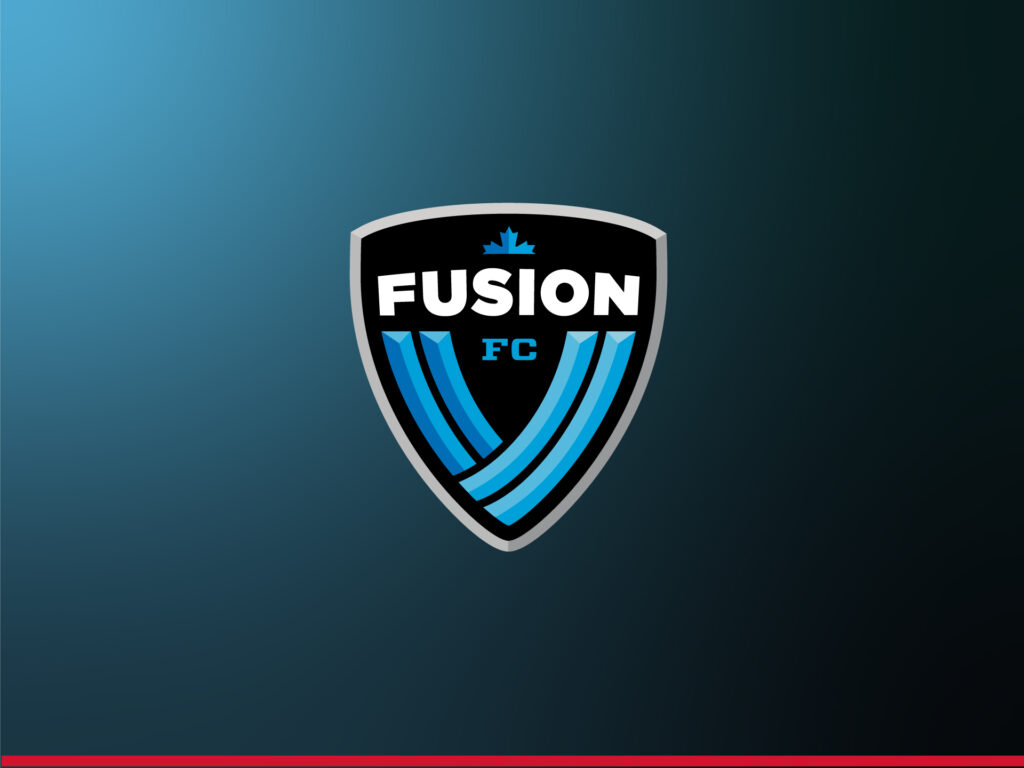 The majority of our National Championship updates will be on our social...