Our Fusion FC University Series continues with Dave McDowell. This presentation is for our female 2005 & 2004 youth soccer players. All Metro and BCSPL players should look at attending as they plan for their future schools!

We will go with 5pm on Tuesday May 4th. This is a session not to be missed by players. 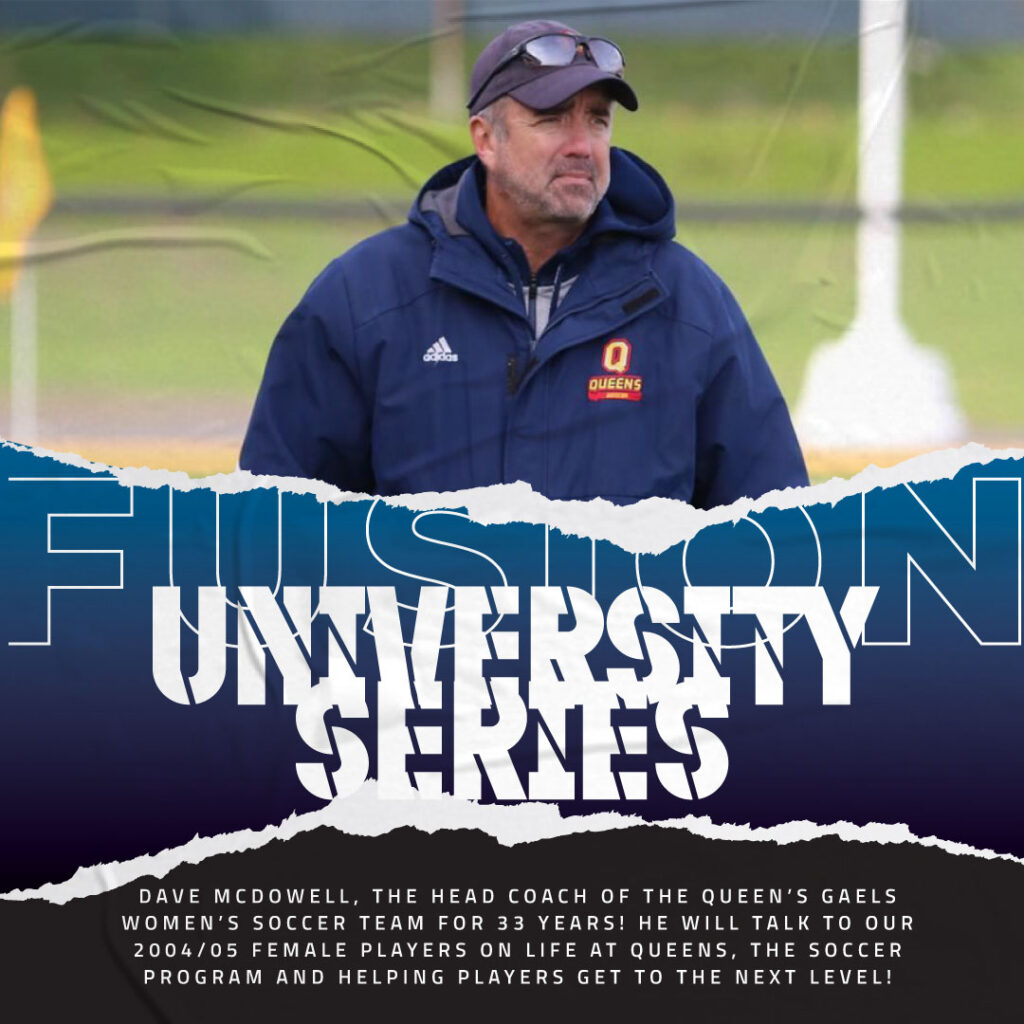 Dave McDowell is an absolute legend in USPORTS. Here is a short bio on his career at Queen’s!

Under his guidance, Queen’s has posted a combined record of 326-96-83, including OUA and CIS/U SPORTS playoffs, for an impressive 0.728 winning percentage. During his tenure, the Gaels have posted 10 or more wins in the regular season eight times, this mark also includes a team record 14 during the 2010 season.

They have 10 players from BC on their team! 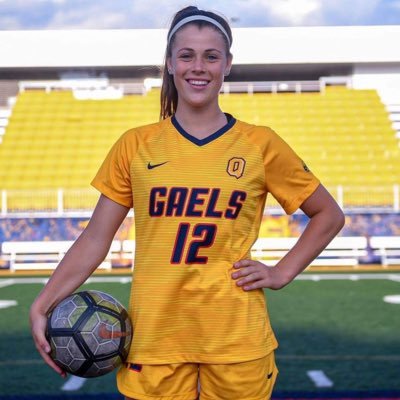 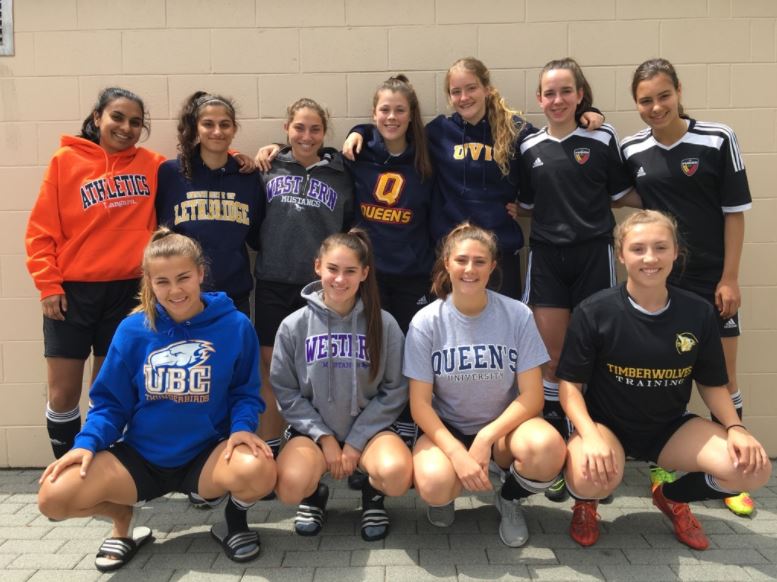