Formed in 2011, by members of Vancouver FC and Richmond Soccer Association, Fusion FC was created to compete at the highest level of soccer in Canada. BC Soccer and Vancouver Whitecaps granted Fusion FC ownership as one of the founding eight original BC Soccer Premier League (BCSPL) teams.

Since our inception we have participated in the BCSPL with teams from U13-U18. With our vision and mission to the youth of Vancouver and Richmond. We’ve created The Fusion Prospects Academy, Fusion FC Spring Travel Teams and Fusion FC Skill Camps. From our BCSPL teams and other programs we have worked with over 1000 U6-U18 players every year. With our success and growth of camps, academies and spring teams we are growing the Fusion FC Family to divisional soccer in BC.

We are a non-profit organization, run by a volunteer Board of Directors alongside paid administrative,  professional and technical staff led by our Executive Technical Director, Jason Jordan.

Fusion FC has a long history of developing successful soccer players, many Fusion players  have earned university/college placements and scholarships over the years, in Canada, the US or in Europe. Fusion has also developed players that have gone on to play for our province as well as our  country.

Developing and nurturing a lifelong passion for soccer.

To provide a professional, supportive environment for dedicated soccer players who want to play with keen, like-minded teammates.

Providing a stimulating  program that drives passion for excellence in our players on and off the soccer field, both as athletes and as young people in the communities to which they belong.

The Directors
The Coaches 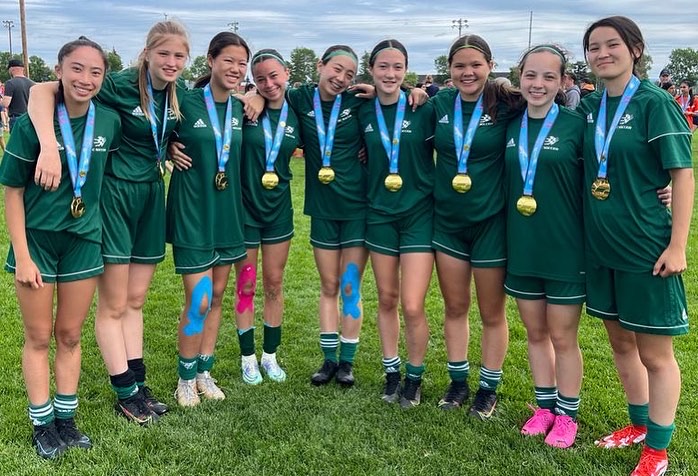 FUSION TAKE OVER AT BC SUMMER GAMES 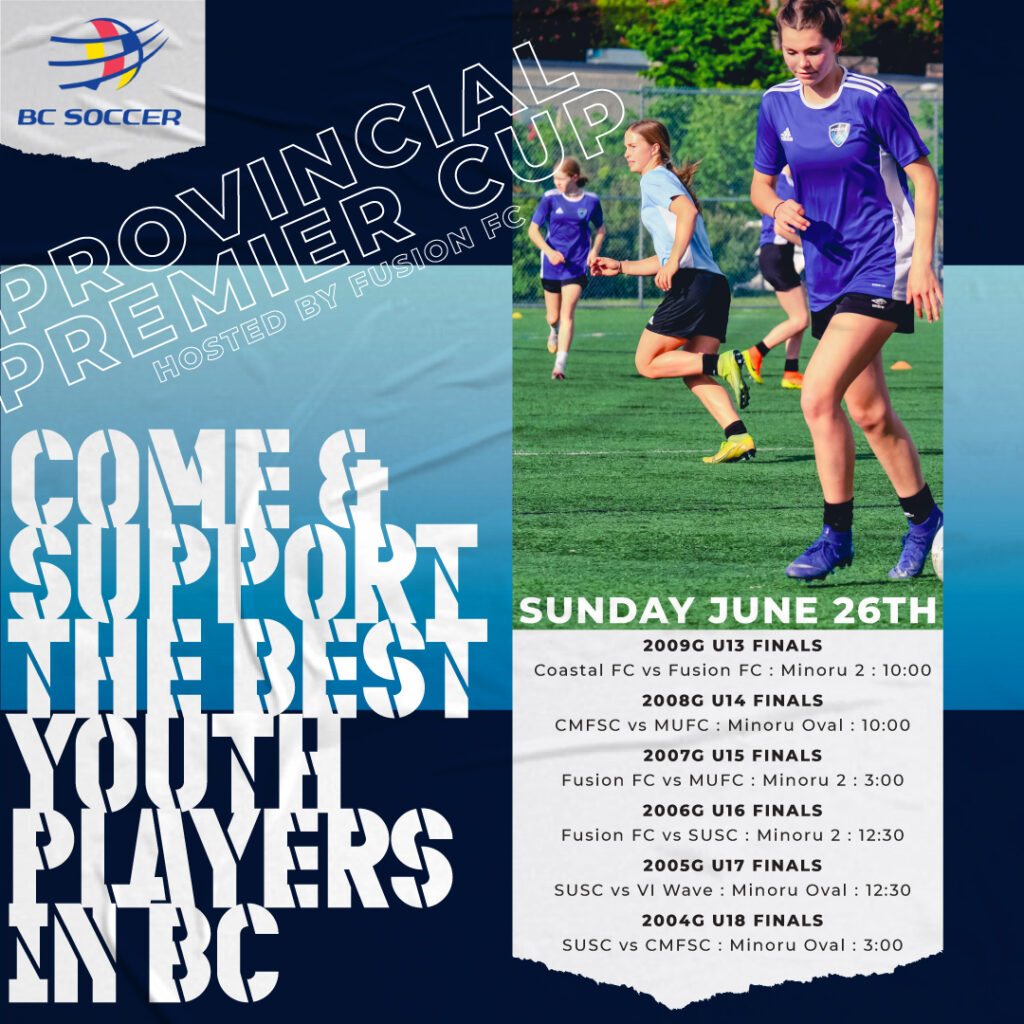 The Provincial Premier Cup is the highest Youth Provincial Cup in BC...