Thank you to all the players, coaches and families for supporting Fusion FC this season!

With Fusion FC having 5 teams qualify for the Provincials at Minoru there was quite the buzz all weekend.

Our Fusion FC 2006 Boys started off the weekend winning our first title Provincial Title. Their shoot-out win over Mountain United was a thriller as Jeevan and Savin had the boys flying in the match but somehow after a very tense 80 minutes the scoreline was still 0-0. Fortunately, the team was clinical in the penalty shoot-out and won the ’06 Boys camp out on top winning the U16 BC Soccer Premier Cup! 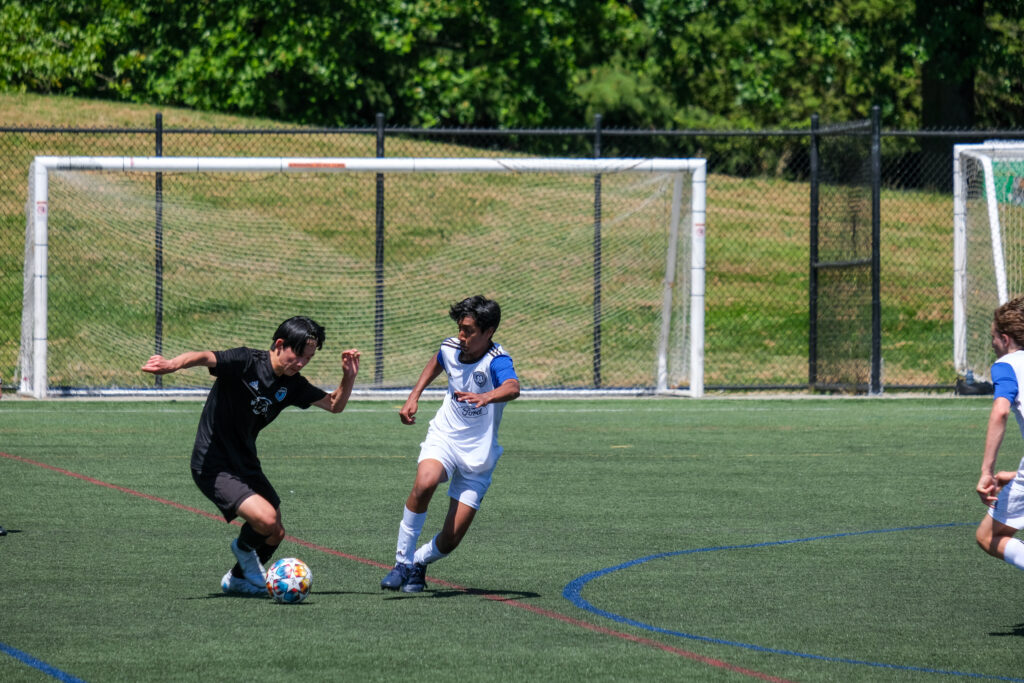 On day two our Fusion FC ’09, ’07 & ’06 girls teams took to Minoru 2. Danny Vaughn and the ’09 girls started the day versus a very strong Coastal FC team who were in top form. The ’09 girls in their first Provincials showed heart but finished as the 2nd best intake team in BC! 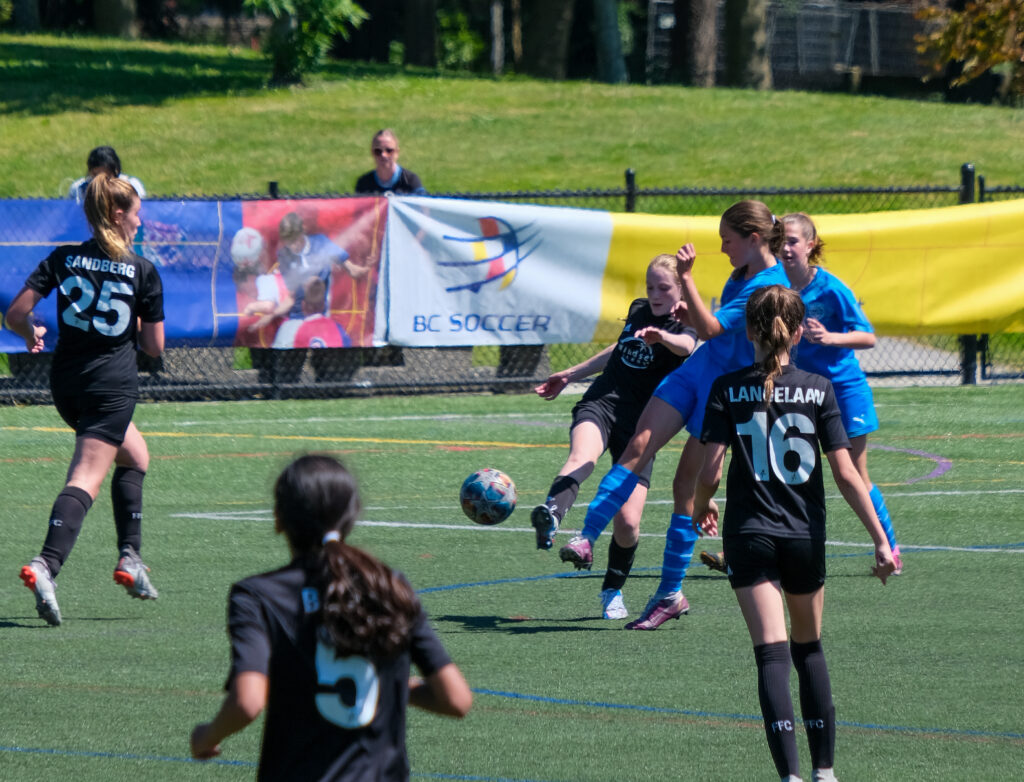 Our ’06 BCSPL League Champions were up next and they were finally able to defend their Provincial Championship from U13. Going against the low block of Surrey United saw Devon’s squad retain much of the possession with our midfield controlling the match. The Fusion FC ’06 became Premier Cup Champions with their 2-1 win!

The last game of the BC Premier Cup Championships also provided a berth into the National Club Championships. Our Fusion FC ’07’s were playing Mountain United in the finals and it was an all out attack by both teams. However there was no answer for Fusion’s fire power as they won the game 3-0 and have booked their place to Price Edward Island for the U15 National Championship!!!

Besides the on-field action, the incredible support off the pitch was at an unprecedented level. The crowds at Minoru 2 and Minoru Oval were positive, large and filled with Fusion players! Thank you to all who braved the heat and sun to watch some action-packed games.